The gamers have been fascinated by this game because of the scenario. You run through an army of zombes and you have to use your limited ammo to kill them, shooting in the head. Into the Dead 2 provide a lot of guns and you have to unlock the best for the higher levels. You […]

Extinction is an action game developed by Iron Galaxy Studios and you can buy it for PC, XONE or PS4. In this game you have to focuse on combat. You have a complexe combat system combining the tactics with action. The main char, Avil, is a very fast warrior and he can climb on the […]

The Pocket Racing Circuit is considered one of the hardest mini-games from Yakuza Kiwami. It is all about RC racing and the competitors have to build and to modify small cars and to hit each other on an race track. How to unlock the Circuit You have to go to Shichifuku Street West, and you […]

Super Mario Odyssey is by far one of the best games of 2018 and packed with stuff to do and find. That makes it easy to miss out on a lot of fun stuff if you don’t know where to find it. Even after you’ve finished the game more than a few times on your […]

END_OF_DOCUMENT_TOKEN_TO_BE_REPLACED

Answers and cheats for the latest games. 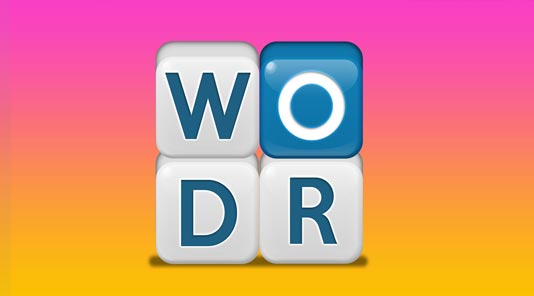 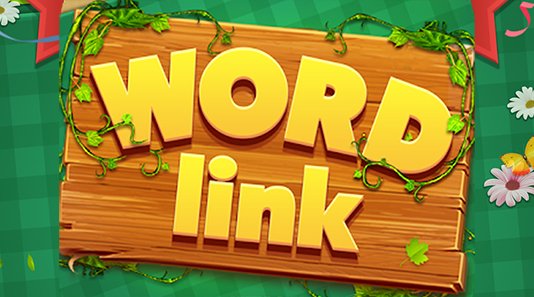 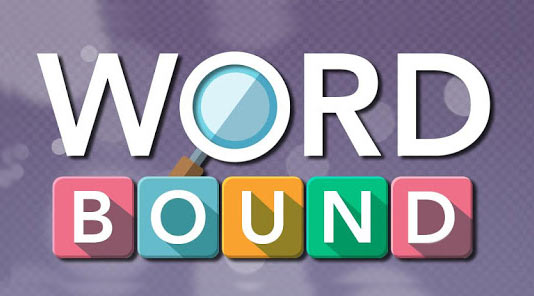